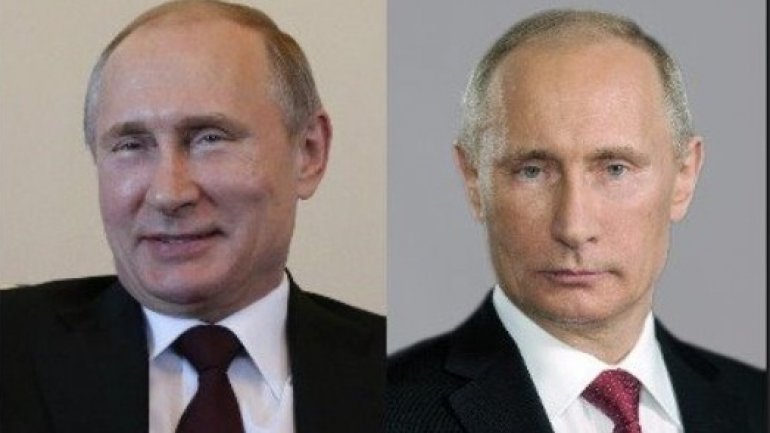 Vladimir Putin’s lookalike, Dmitri Gracev, is banned from Ukraine. The decision was taken by Kiev, after this month, the artist illegally passed the Ukrainian frontier, for filming on the Crimea peninsula, which was annexed by Russia illegally.

Gracev became famous for his performances in the Russian TV show “Comedy Club”, where he is known to imitate Putin.

The Crimea peninsula was annexed by Moscow back in 2014.

As a result, both USA and EU imposed sanctions on Moscow.