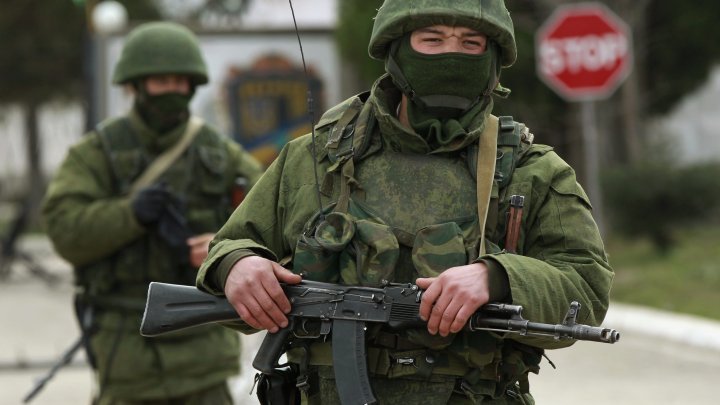 Russia cannot withdraw its troops from Transnistrea, because people there do not wish it to leave. Was the answer Traian Băsescu received from the leader from Kremlin, Vladimir Putin.

Within a TV show, the official revealed details of the discussions previously held with Russia's president:

Despite having officially met Vladimir Putin only once, Băsescu declared that during international Conferences of Summits they always sat near one another. As according to the rule, participants are arranged in alphabetic order, Russia being close to Romania.