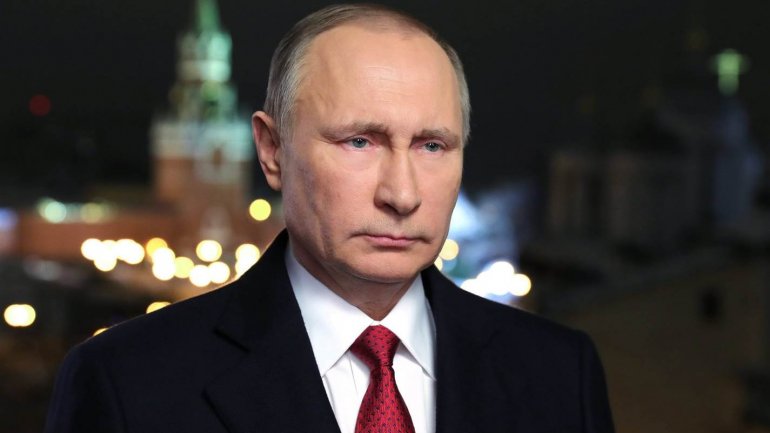 Russian President Vladimir Putin has said it is too early to speak about retaliation against a possible new round of sanctions that the United States is considering on imposing on Moscow.

"We need to see how it is all going to be. That is why it is premature to speak publicly about our retaliatory actions," state news agency RIA Novosti quoted Putin as saying in an interview, parts of which were shown on Rossia-1 state TV on June 17.

Putin added that a new round of sanctions will "certainly complicate Russian-U.S. relations."

The legislation will have to be approved by the House of Representatives before being sent to Trump for his signature.

The measure looks to punish Putin for his country's alleged meddling in the 2016 U.S. presidential election.