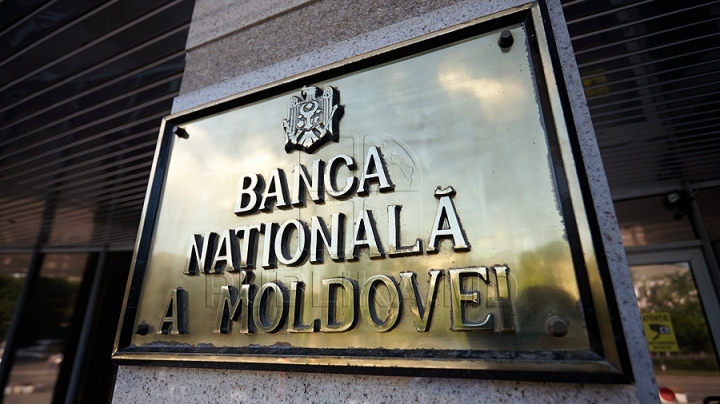 Vladimir Munteanu's candidacy for the position of first deputy governor of the National Bank of Moldova (NBM) was approved in today's meeting of Parliament. He is appointed for a term of seven years, from October 5th.

"I am convinced that my previous experience will be of great help. I'm ready to bring the gained experience. BNM should be revived and be one of the key institutions in our country. My return home has not been an easy road. I hesitated when I was offered this position, but I think I'll cope" , said Munteanu in front of the Parliament.

Vladimir Munteanu has an experience of over 20 years in the banking sector. The institutions among which he worked include National Bank, the International Monetary Fund and World Bank.

Vladimir Munteanu has worked in the NBM during 1992-2000 where he held the position of head of the department including foreign exchange operations and International Relations.

Also the candidacy of Cristina Harea on the position of deputy governor of the National Bank of Moldova has been passed in today's meeting of the parliament.

However, the Members of the Parliament have voted Harea to be a member of the Board of Supervision.

"The change in the banking system in Moldova is needed now. If you leave it will be too late. I promise that we will work with all dedication and are ready to demonstrate all the loyalty that I have shown so far", said Cristina Harea.