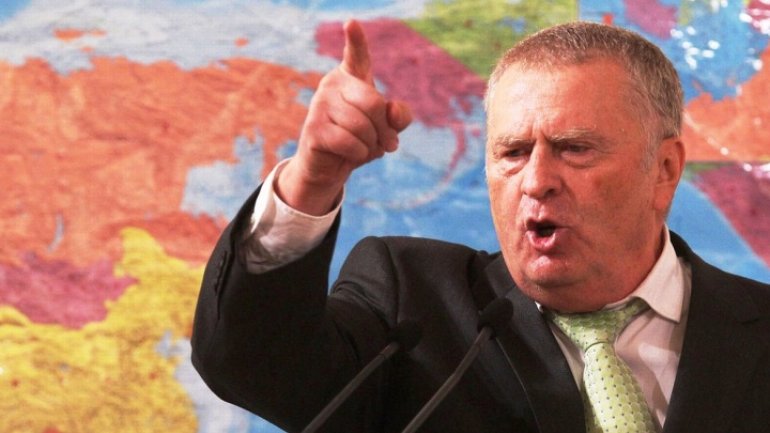 The creation of the state Republic of Moldova was a Moscow's mistake, and in fact, the Moldovan language does not differ from the Romanian language. This statements was released by the Russian Liberal Democratic Party Leader, Vladimir Jirinovski.
The Russian Deputy legalized the new term Bessarabia, accordingly, the Moldovan territory to return to Russia. Jirinovsky invoked that Bessarabia was a part of the Russian Empire after having been ceded in 1812 by the Ottoman Empire in accordance with international treaties.

He compared Moldova with the Crimean peninsula, which, he said, Russia did not occupy it but recovered it.

In 2017 March, Renato Usatîi and Vladimir Jirinovski signed a agreement in Moscow on the parties that they run, Partidul Nostru and the Russian Liberal Democratic Party.