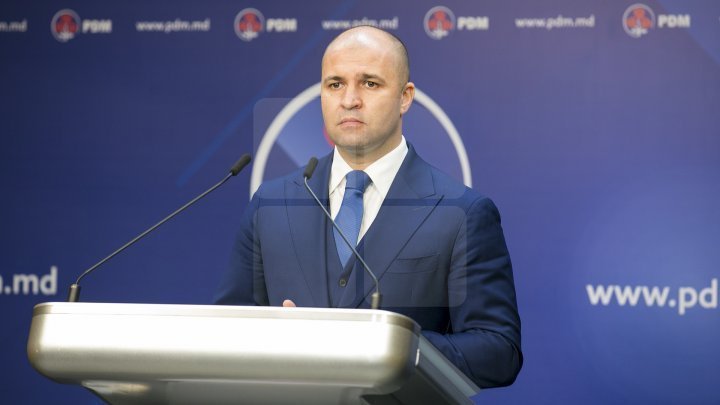 Deputy President of Democratic Party Vladimir Cebotari has commented on the decision of Government of PM Sandu that the meal voucher project is to be cancelled.

"50,000 people have benefited from the meal voucher until now. The state doesn't receive tax from this but nobody suffers due to this project. This is just another measure to stimulate the people's well-being.

Cancelling this project means the government will put their hand to our people's pockets.

I remember the discussions with other business people who said that thanks to this project, they could create more jobs and convince people to remain in the country.

From my point of view, this is extremely grave and I wonder with whom our Minister consulted.

This event reminds me of Bolshevists movement, an absolutely foolish thirst. I don't get what are the Government's priorities? What is the point to improve the people's well-being?

I don't understand what our Government is doing and which are the priorities for people, I have not seen such priorities. I'm waiting for at least six priorities that each Minister will tell me. Or let the people know", said Vladimi Cebotari.

Meal vouchers worth 45 lei are supplementary offer in addition with salaries. They can be used in canteen, shop network. Employees can receive the vouchers in every working day and only use it to purchase food. This project was initiated by former Parliament President Andrian Candu.