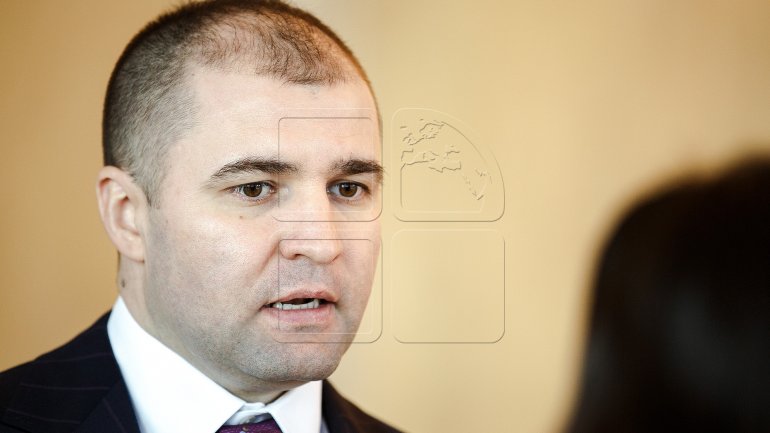 The Justice Ministry has managed to eliminate the backlog in implementing reforms in the judiciary system. The conducted actions have paid off in a short period of time, and achievements were possible thanks to the collaboration with state institutions. Declarations belong to Justice Minister Vladimir Cebotari, who was the guest of the show Fabrika last night.

"Today we have an approved law on prosecution and a prosecutor's office being reformed. Which delivers certain results. We have a number of persons with high status which are being investigated in specific cases. For some of them are issued some legal decisions" said Cebotari.

During the show, the minister spoke about fugitive mobsters Victor and Viorel Topa. He said that justice in Moldova and Germany is cooperating in this case:

"Regarding the Topa case. We are at the stage when we expect the decision to be taken by the Germans. Even a few weeks ago I received some additional requests from this country. We are preparing the documents we have to present in the hope that we will ease the decision process. "

"We have said it more than once, especially prime minister Pavel Filip said more than once that in the Government we try not to do politics. From this point of view I'll refrain myself from commenting" concluded the Minister of Justice.