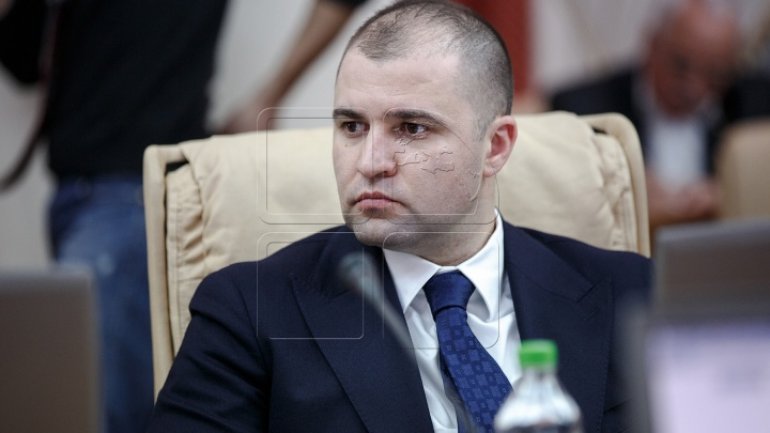 Ministry of Justice has approve and already published new law project meant to reduce the pressure upon business environment.

"We worked along with our development partners for this project, it is meant to create less interaction between economic agents and law enforcement, such as Anticorrpution and Police Departments, when the matter is actions that were made without violence, or by known criminal groups" Minister of Justice Vladimir Cebotari said.

The new law will forbid seizing documents, information or even goods used in economic activity, without which the entrepreneurs cannot continue their work.

We will eliminate the arrest in cases when the economic crime, by law, is punishable with 5 years of imprisonment. In exchange, economic agents will be allowed to willingly eliminate the issues and then, no criminal file will be made in their name.

"We wish to transfer the jurisdiction of investigating such criminal acts from the Anti-corruption to Precursor's office. Additionally, we will simplify the procedure, to make it faster and with no implication from the state, abiding the right of dispute in court" Justice Minister specified.

According to this project, the role and place of the Security and Intelligence Service (SIS) will be reviewed, so that it will concentrate on matters that threatens our unity, sovereignty, independence, territorial integrity, democratic development, internal security, of the society and citizens, Moldova's statehood, the vitality and function of main economic branches.

The document was created based on consultations with business environment, having multiple talks with the Economy Committee, Prime Minister, as well as a direct dialogue between the Ministry of Justice with representatives of civil societies, Prosecutor's office, Ministry of Internal Affairs, National Anti-corruption center, colleagues from Government.