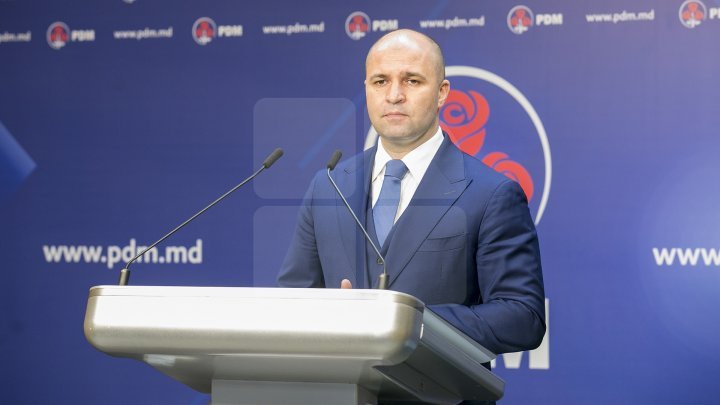 Justice Minister Vladimir Cebotari has urged Alexandr Kalinin to report to legal authorities if he has evidence of PSRM's involvement in 'buying' the two hostages detained in Russia.

He would have also paid with this money for release of two hostages from Afghanistan who are now kept in Moscow.

In return, Socialists accuse PDM of casting Kalinin to discredit the image of PSRM and president.

"As we mentioned before, we discuss ideas, problems and analyze solutions in this campaign. We don't want to attack any party. I don't want either to confirm or deny what Kalinin said. It's their clarification. But because the statement was made strongly, as a citizen, I urge Mr. Kalinin to submit legal institutions evidence if he has. They are obliged to verify it. If the evidence is confirmed, they will abide by the law to take necessary measure, "said Minister of Justice, Vladimir Cebotari.