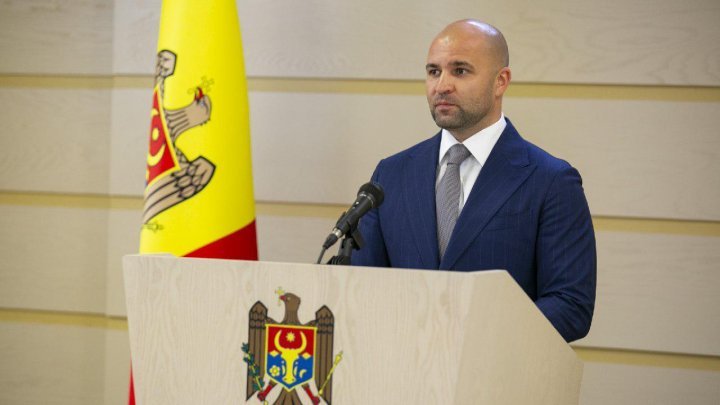 The Deputy President of the PDM Parliamentary Fraction, Vladimir Cebotari, harshly criticizes Sandu Government's decision to increase HoReCa VAT. He talked about it within a press-conference.

'Sandu, Nastase and Dodon Government left me surprised about their intentions to increase the taxes. The HoReCa industry got a fiscal reform in 2018 and their taxes decreased from 20 to 10% in order to boost it to another level of salaries and to increase the number of workplaces. The set-out purposes had been fulfilled.

The agents were happy to pay taxes and to remain with some money for themselves too. We had to find solutions to develop the economy, but the reform is working backwards and the economical agents have nothing to do than to close their businesses.

30 thousand people who are working in this industry are forced to leave the country. This is Sandu and Dodon's message. I want you to remind about Romania, a country where the tourism is under developing, the taxes are from 5 to 9% and has a more developed industry. I can't understand with whom has been discussed about it because the businessmen don't know about it'.

PUBLIKA.MD reminds that yesterday, within a press-conference, the Finance Minister Natalia Gavrilita made an announcement about HoReCa VAT to be increased from 10 to 20%.
AFLĂ imediat Știrile Publika.MD. Intră pe Telegram