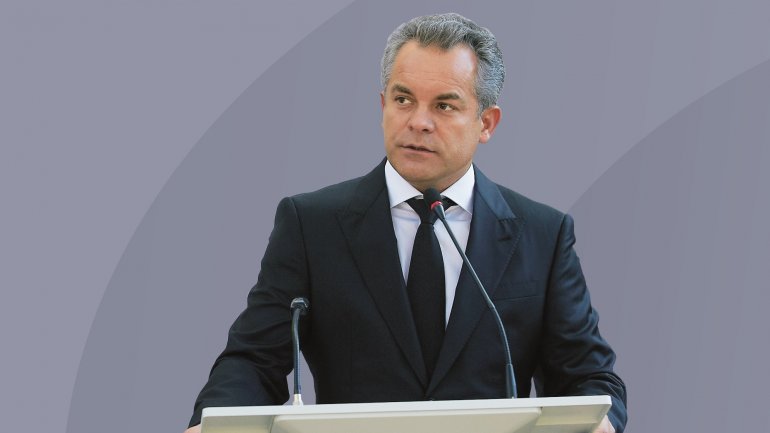 Moreover, Democrats have proposed for diaspora to have their own members in Parliament.

The initiative of implementing the uninominal voting system will arouse much criticism among deputies just because is has been "proposed by Plahotniuc". This is the opinion of PDM president, Vlad Plahotniuc.

In this regard, Plahotniuc has sent a message to these parliamentarians:

The uninominal voting system requires a constituency that elects one deputy only. Voters will not vote for a list proposed by the parties, but a specific candidate.

Currently, the uninominal voting system is implemented in the United States, Britain and France.