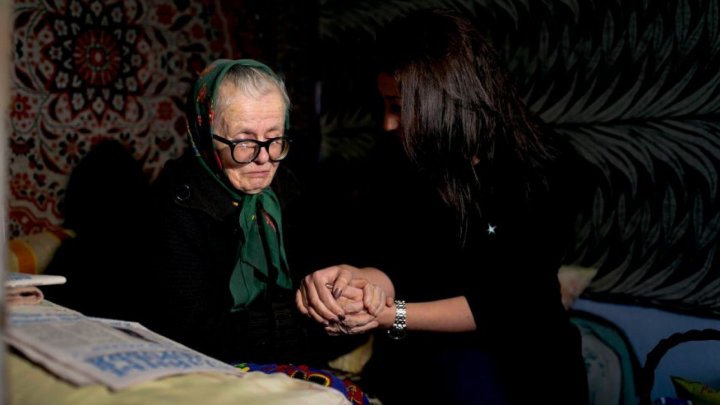 The Foundation visited Pintilei spouses in Saca village, Străşeni district and helped them household chores and offered them medical consultation.

Feodor Pintilla, the breadwinner of family, is 77 years old but remains bedridden after recent surgery so his wife, Eudochia Pintilei has to take all responsibility.

The woman admitted without Edelweiss team she would unable to manage everything.

Feodor and Eudochia Pintilla have been together for more than half a century. They don't have children so they only receive support from Vlad Plahotniuc's Foundation.