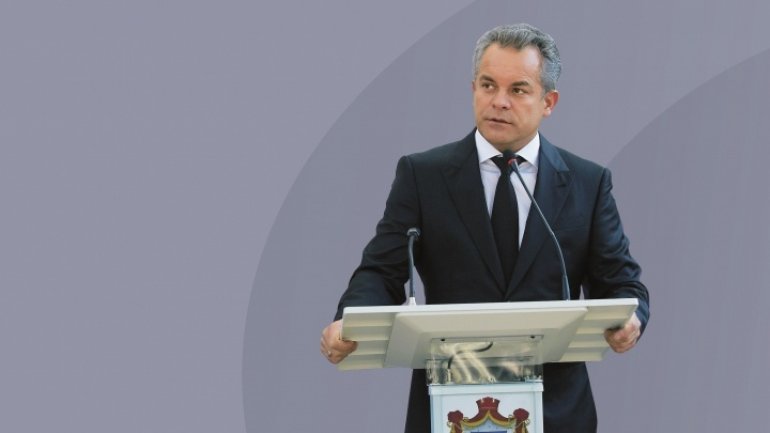 The editorial of the president of the Democratic Party from  Moldova, Vlad Plahotniuc, was taken over by scores of media from Romania and the United States. The Romania media mainly wrote that the politician conveyed to president-elect Donald Trump that this country is willing to have god relations both with the East and the West.

Mediafax emphasizes Moldova wants to keep its good relations with the West and the east, while the rapprochement between Washington and Moscow is not going to affect this country’s European dream.

Antena 3 from Romania focused on the possible rapprochement between the US and Russia that the Moldovan politician sees as an opportunity to improve Chişinău’s relationships with Moscow.

Realitatea TV’s web page wrote Vlad Plahotniuc insisted that the Moldovans would be pro-Western without being anti-Russian. It specifies that Plahotniuc does not mention Romania in his message, but writes he wants to keep good relations with all the neighbors.

Vlad Plahotniuc’s editorial was taken over by the American news portal particlenews. It writes the PDM president has stated "Moldova wants to be a bridge between the East and the West, not a battleground."

Another US portal f3nws published the article, too. It has written about Vlad Plahotniuc’s statement that Moldova will be glad if the relations between the United States and Russia melt.

Fox News published, yesterday, an editorial signed by Vlad Plahotniuc in which the politician sends a message to the new White House leader, Donald Trump.

Also read: Vlad Plahotniuc's message to Donald Trump: Moldova wants to be a bridge, not a battleground, between East and West