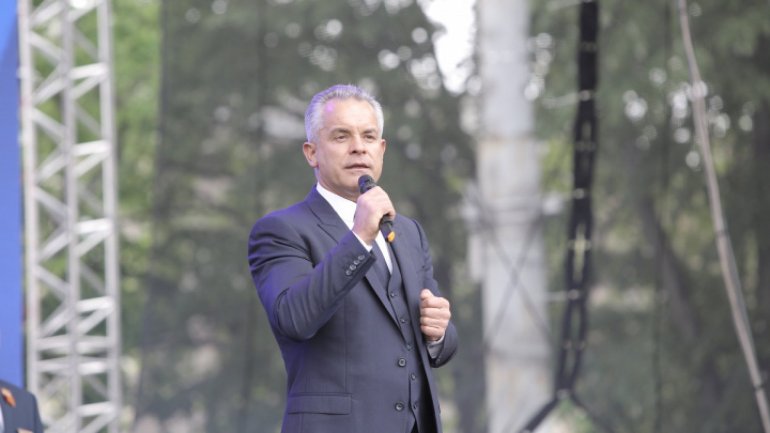 Modernizing the political class to being it closer to people is the key aspect of PDM's strategy. According to a resolution adopted by the National Politics Council, in its activity, the party will concentrate on taking care of citizens, while the main principles will be justice, development and dignity.

President of PDM claims that some of the main areas the party concentrates upon is education, health and justice.

"Education and Social Welfare are the ares people await for the state to implicate in, while PDM will soon come up with new concepts of managing those fields, bringing modernization and freeing it from abuse and social inequality" Vlad Plahotniuc mentioned.

A special attention will be given to the development of infrastructure, especially in villages.

"For the next few years, we have some ambitious programs for districts from Republic of Moldova-  "Asphalted roads for every village", where we wish to considerably improve the infrastructure and development potential of villages" PDM's president explained.

At the National Politics Council of the Democratic Party of Moldova session, was also spoken of Moldova's position abroad.

"Citizens of Moldova need to win back their dignity, be it the way we are treated abroad by state institutions, or the way foreigners think and act toward us. At the same time the dignity of citizens of Moldova has to be protected from external threats" Vlad Plahotniuc ended.

At the same time, leaders of PDM also wish to periodically evaluate the activity of Government's and Parliament's members. For the adoption of this resolution voted all members of the National Politics Council of the Democratic Party of Moldova.