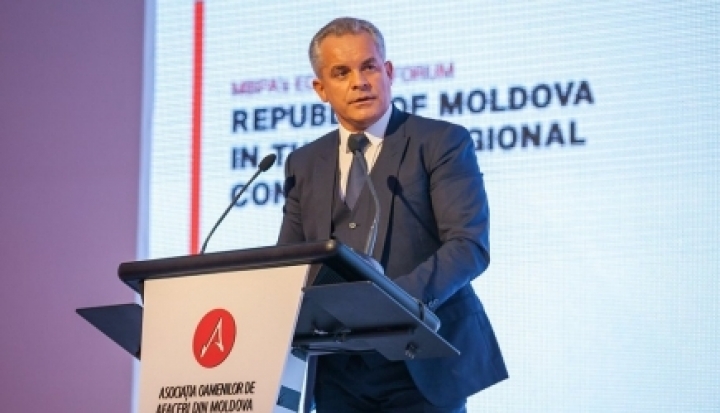 PDM first deputy, Vlad Plahotniuc, congratulates colleagues in the government majority coalition for the recorded results at the end of the most active parliamentary session since 2009.

"We managed to achieve two important goals set at the beginning of government: an agreement with IMF and roadmap with external partners. And this is just a confirmation of results, not a compliment. The fact that the Parliament, the Government, political parties and groups in the Coalition have worked as a team - achieved these important goals, for Moldova to begin to regain the credibility of the country in the eyes of the our partners and external financing to be unlocked", said Plahotniuc in Facebook post.

However, PDM first deputy stated that: All of them were made with the background interference from the opposition and some interested groups abroad, who very much wished Moldova to fail. But there is something positive in this, as the disturbance is higher, so our results become more visible by contrast. But the hard work has just began, we need to achieve other important aims, to clean up the important sectors of the state, especially the banking institutions. Not everything can be done in a few months, but we are on track, as confirmed by our external partners. We will continue to communicate through actions and results, and will answer to  those who want chaos and instability in Moldova, those who manipulate public opinion every day", said Vlad Plahotniuc.