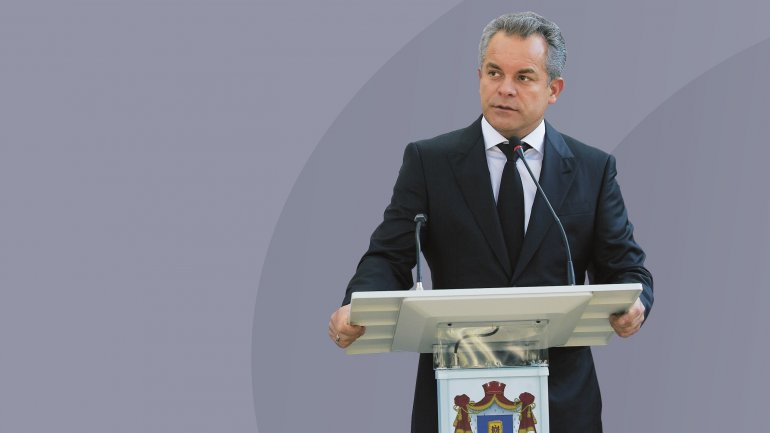 The current political class needs to be reformed so that politicians to be controlled directly by citizens and parties to work for people, not for the interest groups outside the country who want to control Moldova. The statement was made President of Democratic Party, Vlad Plahotniuc, in an interview with the Almanahul Politic publication, signed by Igor Volnitchi.

The Democrat leader argues that the link between politics and people was often close to zero, which is very serious. Politics was largely faced by shows, false wars, egos, frustrations and other elements of this kind.

The reform of politics is vital, without it we will never modernize the state, said Vlad Plahotniuc.

The politician regrets that this reform has been delayed due to the presidential election. According to Vlad Plahotniuc, 2016 was dominated by political tension and populism. However, the best part is that 2016 was the first year of stability after a period of crisis.

The Democratic Party of Moldova chairman, says that 2017 must be the year in which people begin to feel benefits. The Democratic leader proposes significant changes in politics, modernization of the party, closer relationship with citizens to be implemented along with PDM team.

According to the PDM leader, 2016 has taught us some very important political lessons. Knowing how to assume those lesson, leads only to gain.