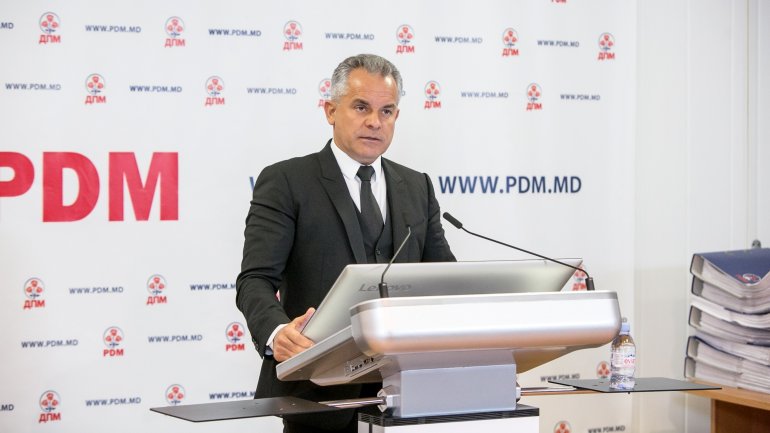 A new Roadmap for the second half of the year to be elaborated by Parliament and Government. The statement was made by Democratic Party of Moldova leader, Vlad Plahotniuc.

"I asked my colleagues in the Government for a new Road map to be developed by next week, an action plan of the Government for the second half of 2017. The Democratic Party believes a precise action plan is needed. Last year's effort was appreciated by foreign partners, as well as it was felt by Moldovan citizens" , said Vlad Plahotniuc.

"The new action plan will be set up for July-December 2017, and will include measures to be taken by the Government for the country's modernization"

"Foreign partners will be aware of our action plan. Thus, they will know we're keen on implementing the most important reforms in the country" , said PDM chairman.

According to Plahotniuc, the action plan will include the draft law on government reform; Public Services Agency to unite five institutions; Lower tariffs for citizens; ensuring the transparency of state and municipal enterprises.