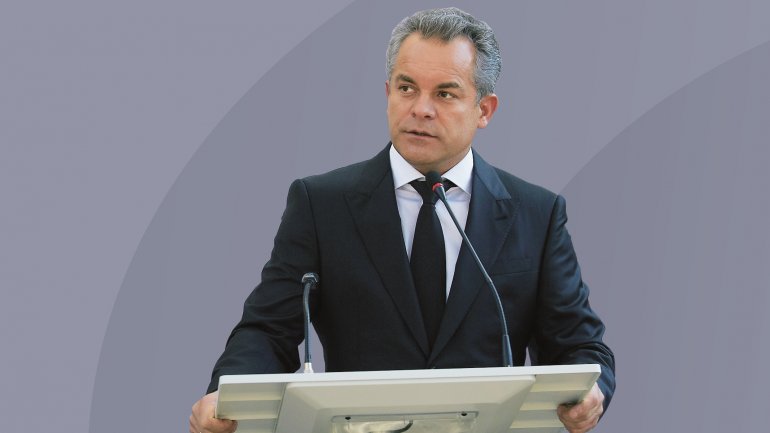 The Socialist party doesn't want the change of the political class and their statements on the need to respect the people's will is pure fiction that they use only when it concurs with PSRM's interests and when they play with the political vector. This is the opinion of Democratic Party of Moldova leader, Vlad Plahotniuc.

"The initiative of the Socialist party is also a fiction. This isn't a real project. It's an attempt to stop the uninominal voting system, to lead the discussion in another direction, to delay and leave the political class unreformed, how it is now, people not trusting the parties, not trusting the Parliament and not having control on deputies" , writes Vlad Plahotniuc.