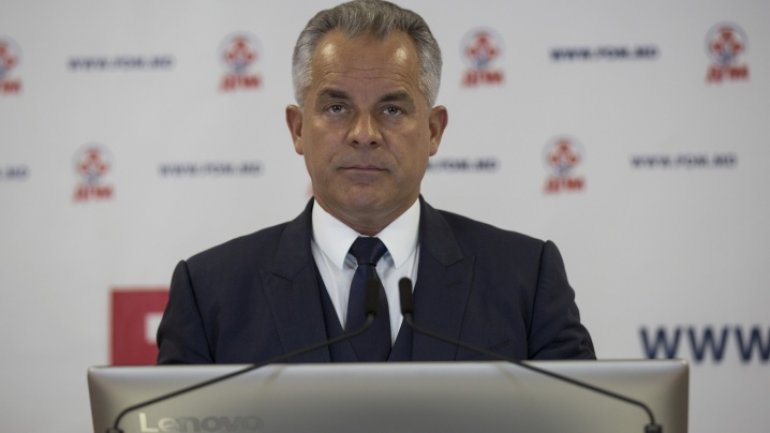 The presence of foreign troops on the territory of Moldova is abusive, and the Chisinau government hopes that measures taken to international organizations will force Russian soldiers to leave Moldova. The statement belongs to the President of the Democratic Party, Vlad Plahotniuc, in an interview for the Ukrainian publication UNN.

According to the politician, Moldovan authorities were putting efforts on strengthening regional security.

Vlad Plahotniuc said that the settlement of the Transnistrian conflict was possible, but geopolitical games must be left behind.

Besides, the interests of Moldova are related to territorial reunification and the elimination of tensions in the region.

The PDM leader does not take into account an escalation of the left bank of the Nistru along the Donbass model. However, the Transnistrian crisis could be improved if the so-called Tiraspol authorities did not delay discussions under false pretexts.

Vlad Plahotniuc also spoke about the tensions between President Igor Dodon and the pro-European government.

Pro-European government has tried from the very beginning to have a proper institutional relationship. However, Plathoniuc does not intend to tolerate Dodon's actions, which contradicts the Constitution and the country's strategic interest.

Asked by Ukrainian journalists why he was called the cardinal in the shade, Vlad Plahotniuc replied those using such labels were trying to emphasize their own failures.

The head of the PDM discussed the development of Moldova over the next five years. He believes that Moldova needs a modernization of the institutional system, which will be implemented with the help of European and American partners.

Besides, the fight against corruption is also important, in all areas. The politician enunciated Chisinau government would face all challenges, despite lots of obstacles.