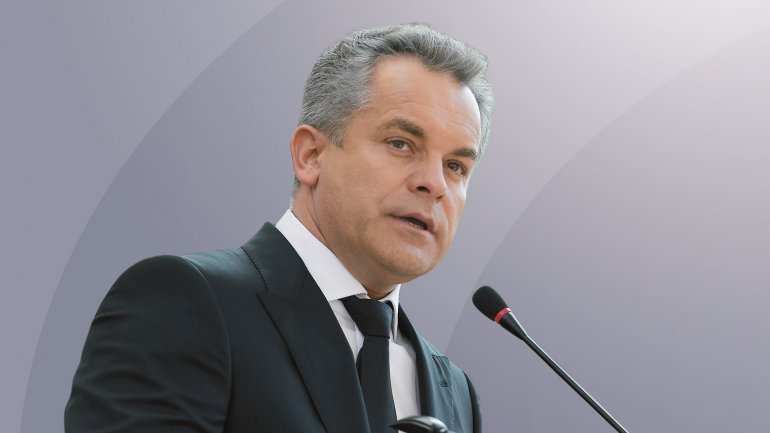 The International agency Moody's, which is considered an important compass for foreign investors has changed the rating of the country for Moldova from Negative to Stable. In connection with this important event, the chairman of the Democratic Party, Vlad Plahotniuc, has expressed his opinion in a post on a social network:

"Moldova has improved considerably its international rating. It's a very positive sign for Moldova, but perhaps is unpleasant for populists and manipulators of the so-called opposition who criticized the reforms initiated by the Government last year and tried to block the signing of the IMF agreement.

Our goal for 2016 was to stabilize the economic and political sector of the country, a goal that we achieved. Now potential investors have a clear indicator that our country has recorded an ascendant trend and provide guarantees for the most diverse and far-reaching economic projects.

We will continue to govern through concrete results, and not statements and PR" , wrote Vlad Plahotniuc on a social network.

The President of the Democratic Party of Moldova also said that reforms will be continued, "even if some are not very popular" but " the increase of people's welfare is the result"