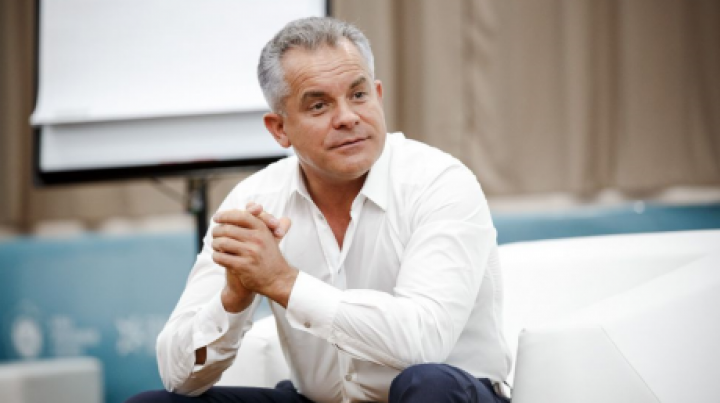 Prime Vice President of Democratic Party of Moldova, Vlad Plahotniuc gave an interview where he talked about the election, allegations Veaceslav Platon, arresting judges and other topics topical, writes tribuna.md.

In the interview, Plahotniuc was asked about the accusations from the opposition that the elections could be rigged. PDM first deputy said the PDM are most interested in the elections to be fair and transparent:

"The signals and speculation you speak about belong to some who saw the survey where Marian Lupu and PDM party have registered a significant increase, the tendency confirmed by our sociological data. The idea is that there are some candidates who understand that Marian Lupu  will enter the second round and through these fraud allegations they are preparing the justification of their fail. Just because we know these positive trends related to the development of our candidate, we are most interested in the elections to be fair and transparent. "

However, Plahotniuc said that PDM will do everything necessary for the elections to be maximum transparent and will insist on a very high number of foreign observers:

"So we understand their strategy and we will do everything necessary for the elections to be maximum transparent and will insist on a high number of foreign observers, as there was at no election, even if this will mean large amount of money spending, but it is important that elections in Moldova are strictly monitored by external partners ".

Also, Democratic Party of Moldova first deputy reported that the only weapon of the electoral opposition is whining on TV.

"Their victimization strategy will not succeed, nor the challenges that we already know they are preparing for election day. This is the only thing they can do, they are not capable of a political project for the presidential candidate, their only electoral weapon is whining on TV, because they have nothing to suggest, nothing depends on them, they know they can't give people something other than words. But I think the candidates' words in this campaign will count least."