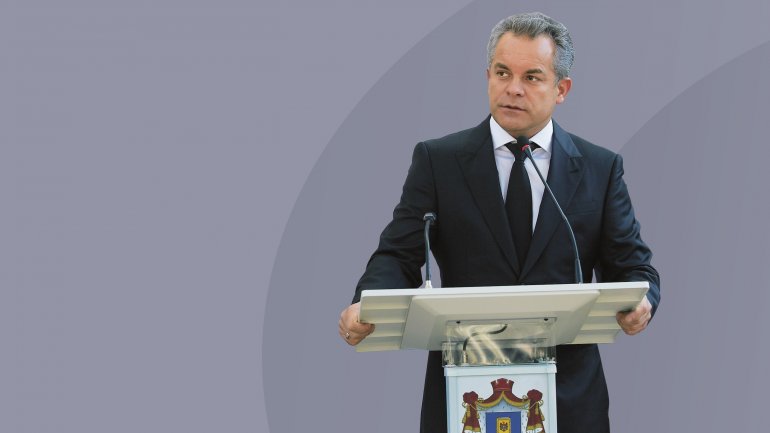 The Democratic Party of Moldova will be supported by a board of experts to reform the political class. The statement was made today, March 27th by the chairman of the party, Vlad Plahotniuc.

People of different professions will be part of the board. The Advisory Board will be chaired by the Director of the Doctoral School in Law at the Free International University of Moldova, Vitalie Gamurari.

He took part in several international projects, including at the judicial performance measurement in 17 countries in Central and Eastern Europe, including Moldova, led by University of Minnesota, US.

He is 46 years old and is fluent in Russian and French.