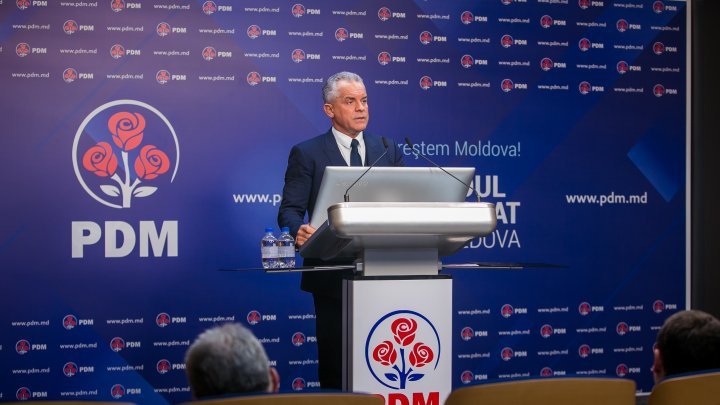 The referendum was organized along with the historic parliamentary elections based on mixed electoral system.

According to official preliminary data, roughly 39% of voters present at the polls opted for PDM's initiative.

Leader of Democratic Party - the party came up with idea of organizing referendum was happy with the results.

"The Democratic Party achieved specific success in the referendum to reduce number of deputies and cancel mandates of deputies who fail to fulfill their duties", said Vlad Plahotniuc.

Other representatives of parties have not commented on the results of referendum.

Leaders of ACUM, Maia Sandu and Andrei Nastase urged citizens to boycott the referendum which violated legislation as they were not registered as electoral contestants for consultative referendum.

Moreover, Democratic Party reported to CEC on Sunday that several members of polling stations asked if voters wanted to vote for referendum, which contradicted with electoral code.