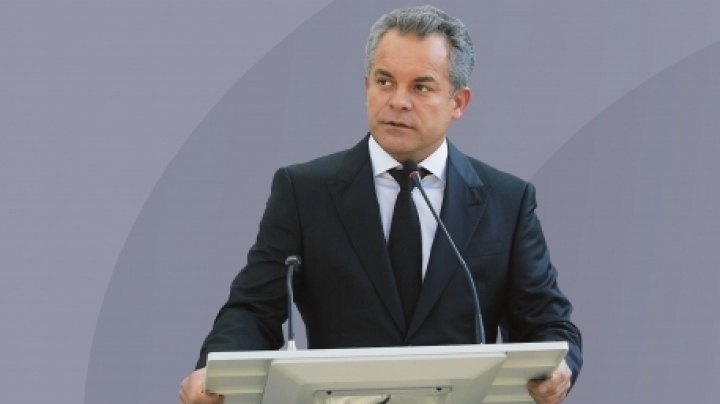 Vlad Plahotniuc condemns the suicidal attack in France. On his Facebook page, the first deputy president of the Democratic Party (PDM), writes the French people is again put to a hard test, as the entire world witnesses an act of indescribable barbarism.

"Innocent people, children, youths have become the victims of the folly of some individuals who must get a harsh response for what they have done. The Nice tragedy again shows that we live in an uncertain world, that the world powers must stick together around a single common objective: strengthening safety and jointly fighting determinately terrorism, nowadays largest threat. Condolences to the families of the victims of the Nice tragedy," Vlad Plahotniuc has specified.