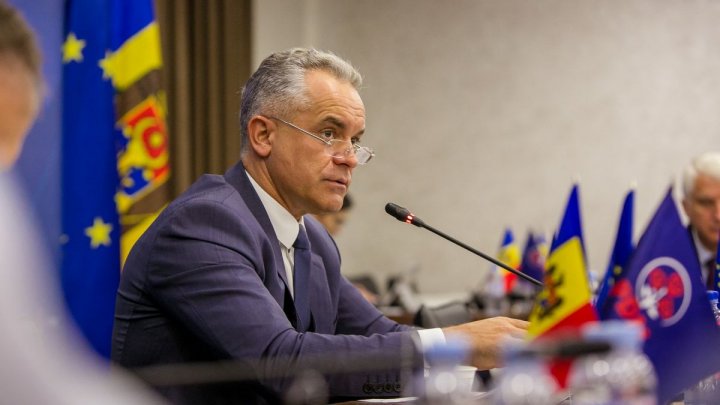 Another important topic discussed in the weekly meeting of the Democratic Party was the program Good Roads for Moldova. In this context, Vlad Plahotniuc, PDM chairman, has declared some statements.

"We have listened to a Government report on the timetable and quality of the work carried out within this program. We have a considerable advance on the chart, because according to the plan, until now, 100 roads were planed for repairs, but we have already completed 163, in this context we ask the responsible staff to work with the same strides, so that people can enjoy better roads as soon as possible.

In terms of quality, colleagues from the Government analyzed not only the works under the Good Roads for Moldova program, but also the works, carried out separately by mayors from other funds.

By the way, part of the road from Biești commune, which was presented by some mass media as problematic in quality, is part of both Good Roads for Moldova program and local project of Biești City Hall.

As all roads are important to people, no only ones in the Good Roads for Moldova program and those built or rehabilitated by local authorities from other funds, we asked the Government to monitor the quality of all rehabilitated roads. Moreover, we have demanded that where quality deviations are found, workers will have to do it again on their own pockets, "said PDM chairman Vlad Plahotniuc.

PUBLIKA.MD reminds that the national program Good Roads for Moldova was launched for the first time by the President of the Democratic Party of Moldova, Vlad Plahotniuc. This year, about 1,200 kilometers of roads will be built or repaired.