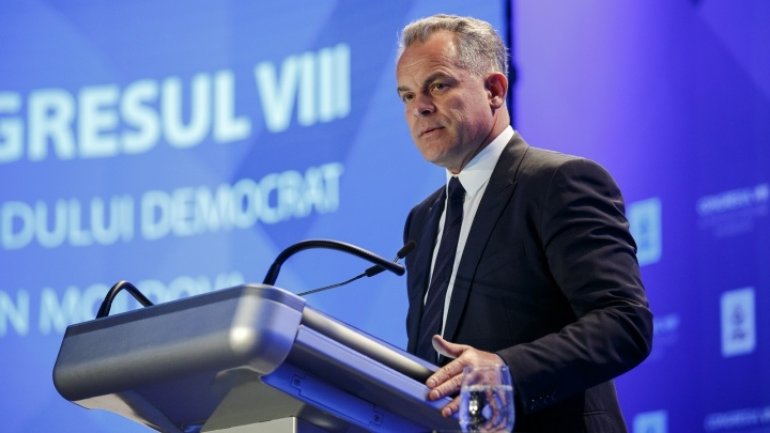 The Moldovan politicians get out of stupor after the PDM has launched the initiative on the uninominal voting. This is the opinion of PDM president Vlad Plahotniuc.

The Democrats' leader has written in a Facebook post that the debates on the issue are important, but the discussion must unfurl on reasons, after the first emotions vanish.

"The first result of launching the uninominal vote initiative: the political class gets out of stupor! And not only the political elite.

I think the debate is important, we’re keenly waiting for the first emotional reactions to vanish so that the discussion unfurls with arguments. So that we exactly realize who are the supporters of the present electoral system based on party lists and what are their reasons for not willing that the deputies are elected directly by citizens.

Any reform implies there will be certain resilience, certain opposition to the change it heralds. It’s normal to expect disputes, different opinions and that’s why the PDM brought this initiative to the public debate.

I think this debate is an important test for the present political class, but also for the citizens to understand what stays behind the present electoral system," Vlad Plahotniuc wrote.

PUBLIKA.MD reminder: the Democratic Party from Moldova has initiated the transition to the uninominal voting system for the parliamentary elections. The PDM also wants the citizens to withdraw the mandate of an MP in case he/she fails to keep on his promises.

The move has been disliked by some MPs and by President Igor Dodon, who has stated the PSRM won't back up the initiative.