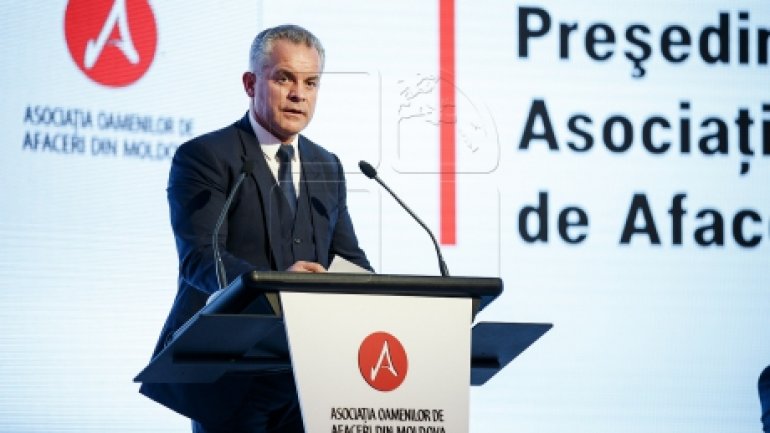 "They have done well when they have withdrawn Andrei Nastase, let him cry on against me and the Democratic Party of Moldova, but not intoxicate the election race, where candidates have projects worth being discussed" , said first deputy president of the Democratic Party, Vlad Plahotniuc.

"The candidate of the right does not need to be a danger. I have not seen statements on canceling of  the Association Agreement with the EU, to federate the country and other nonsense. Maia Sandu's statements are simple things, campaign things, harmless for the country. Dodon is a real threat to Moldova and a man who insists on his wrong and harmful ambitions. I think they both should get rid of dependence on myths and images of false saviors of the nation" , added the first deputy of the Democratic Party, Vlad Plahotniuc.

Vlad Plahotniuc claims that, in any event, Moldova has to have a pro-European chairman.

"The trend shows a consistent increase for our candidate, I trust that he will enter the second round. If not so, the party already will analyze the situation and take decisions" ,  said first deputy chairman of the Democratic Party, Vlad Plahotniuc.
AFLĂ imediat Știrile Publika.MD. Intră pe Telegram