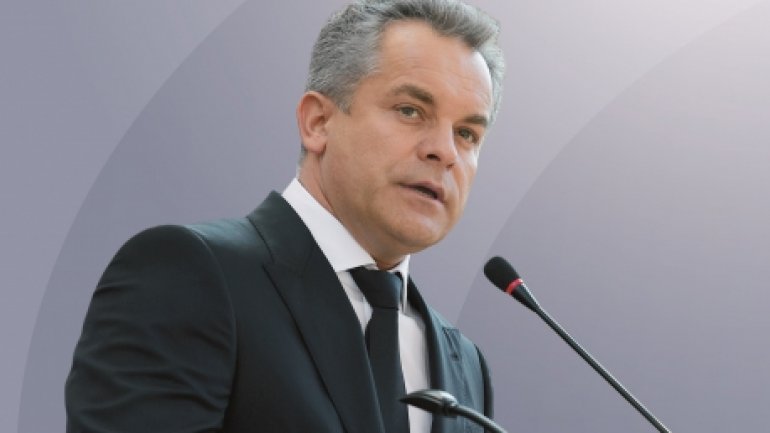 The presidential candidate of the Dignity and Truth Party, Andrei Năstase, backed by the convicts Victor and Viorel Ţopa, announced to pull off from the race, later last week.

“Andrei Năstase’s abandonment was predictable and logical,” said Vlad Plahotniuc, the first deputy president of the Democratic Party (PDM,) in an interview for allmoldova.com.

"He (Năstase) simply yielded when he saw he had no chance. You may remember me earlier having mentioned that such a type of runners had no chances to win. These are people promoting but their obsessions and having an aggressive conduct: they do not come up with concrete solutions and projects for the country.

“I was saying it was a predictable move, because there was one reason more for Năstase’s retreat: his masters saw Marian Lupu was seriously advancing and got scared. So they decided to restrict the damages and get from all this adventure, on which they spent millions of euro, at least a possible clemency on behalf of some foreign partners.

“I think they are not going to receive even that, they will remain without the Platform, but it’s good they withdrew Năstase. Let him further cry out against me and the PDM, but at least the race will not be so obnoxious, wherein there are pretenders with projects worth debating on.

“His getting off the race makes it less polluted," said the first deputy president of the Democratic Party, Vlad Plahotniuc.