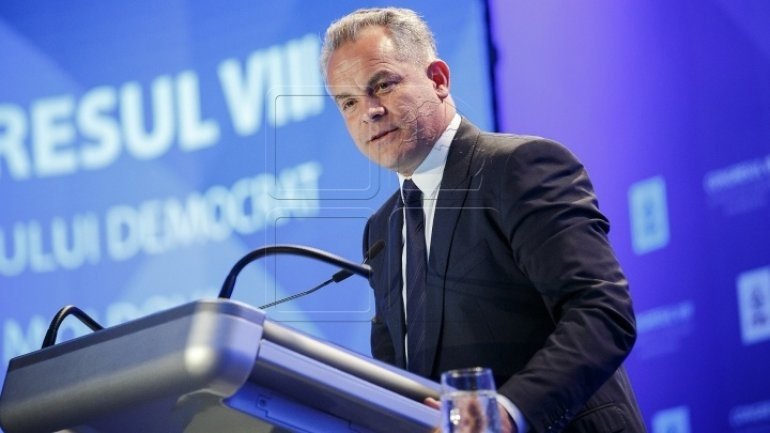 Moldova needs the help of the United States and the European Union to solve the Transnistrian conflict so as not to surrender over to Russian influence.

The statement was made by the Democratic Party leader, Vlad Plahotniuc, in an article of prestigious American magazine The Hill.

The politician says that the most difficult task of the Chisinau government is to solve the Transnistrian conflict.

Negotiations to settle the Transnistria conflict have been on-again, off-again, including a six-year hiatus from 2006 to 2012. The talks are based on a so-called “5+2 format,” with Moldova and Transnistria as the parties in conflict, Russia; Ukraine and the Organization for Security and Co-operation in Europe (OSCE) as mediators; and the United States and EU as observers. To date, the talks have failed to achieve their objective: the elaboration of a special status for the Transnistrian region within Moldova that respects our country’s sovereignty and territorial integrity.