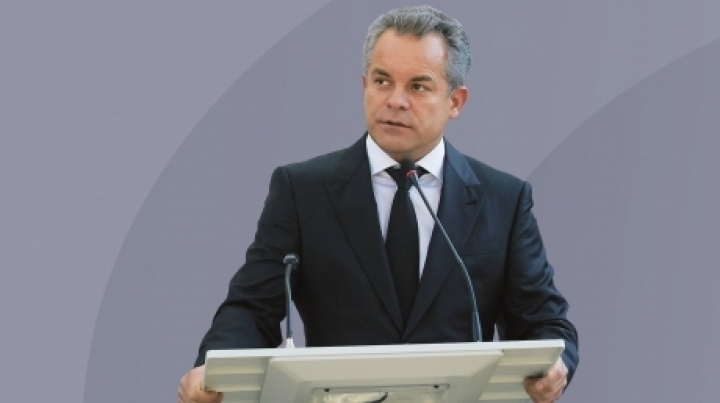 Plahotniuc said that it's not vital for PDM to hold the position of President of the country.

"PDM is one of the most important parties in Moldova, the party with the highest representation in the territory, so it is natural to mobilize in the campaign to achieve the best result.

At the same time, we can not say that it's vital for PDM to hold the position of President of the country, I do not believe this approach is correct. The party in any case will remain strong and will govern" , said Vlad Plahotniuc.

Also, PDM first deputy noted that it is vital for the position of President of the country to not be approched by the representatives of the underworld groups or promoters of abroad interests.

"It is vital however that this position to not reached by people who have no political project for Moldovan people, who will receive this function only to cause chaos and instability in the country, people who are representatives of underworld groups or promoters of the abroad interests" , said Vlad Plahotniuc.

In this context, Vlad Plahotniuc said that PDM enter the campaign to provide a good President:

"We will present the project and the vision of Marian Lupu for Moldova in this campaign, we will demonstrate that we are the only ones who can actually address the problems faced by Moldovans. We enter the campaign to provide a good president, but also to inform citizens about our political vision".

However, First Vice-President Marian Lupu said that PDM has chances to enter the second round:

"We have great chances if we look at the last two surveys that we did. The trends are very good, and we all work as Marian Lupu not only to enter the second round, but to make it a very good score and then to win".