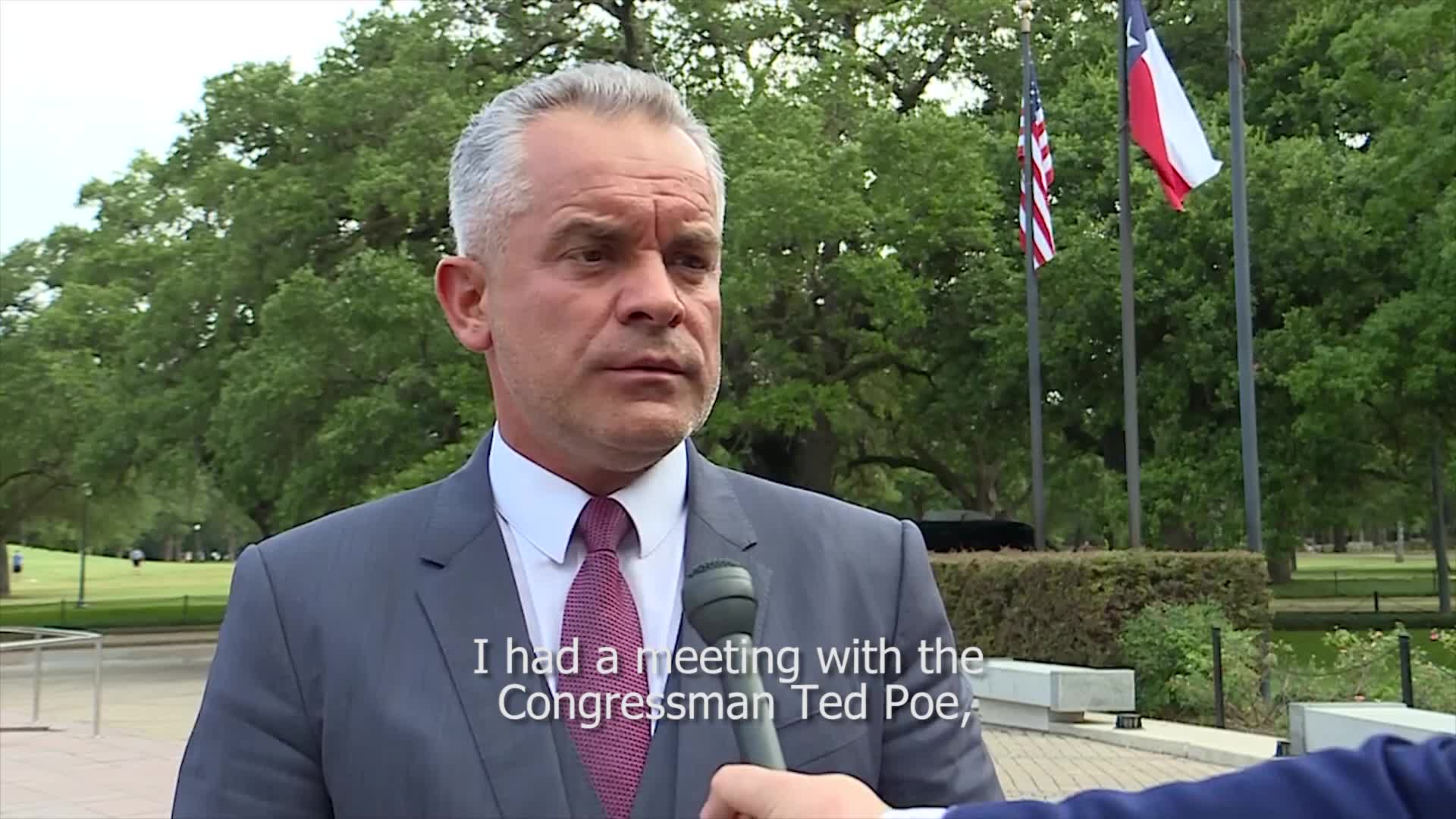 The United States supports the reforms made by Moldova and the ongoing projects. Democratic Party leader Vlad Plahotniuc is on a visit over the ocean, where he has a series of meetings with Congressmen, representatives of civil society and academics. A first discussion took place with Congressman Pete Olson, member of the Energy and Commerce Committee and President of the US-Moldova Parliamentary Group.

The President of the Democratic Party was assured that our country remains the attention of the United States. Olson praised the good relations between the two states.

"We love Moldova, we love it, it is an extraordinary country, a reliable ally, we want to work together to become closer, as we have become in the last year, to make this relationship stronger," said American congressional Pete Olson.

A special chapter on the agenda was the efforts made by our country to diversify energy sources.

"We have discussed various issues in the economic, social, the performances we have done so far, the reforms, and especially the energy security in the Republic of Moldova," said Vlad Plahotniuc, PDM chairman.

Along with the PDM president, the party's vice-presidents, Andrian Candu and Vladimir Cebotari, were present at the meeting with the US Congressman.
AFLĂ imediat Știrile Publika.MD. Intră pe Telegram