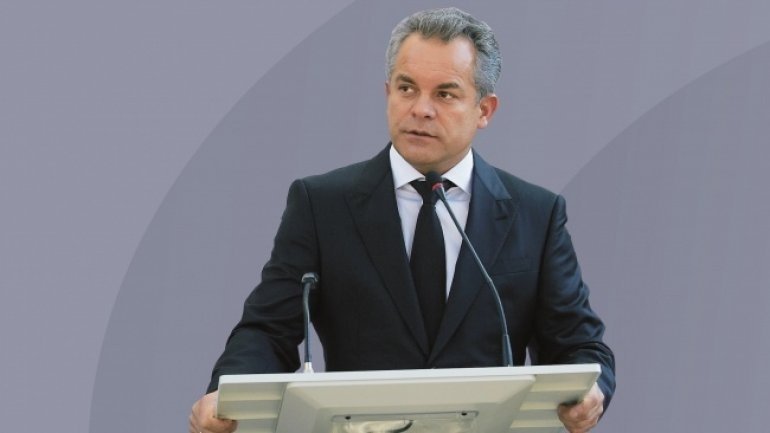 The PDM chairman was interested in this model of business and said it was an example that might be applied in Moldova as well.

World Business Incubator "1776" launched by former U.S President Barrack Obama in 2011 is the Startup America program's initiative designed to support the business environment. In just four years, this firm succeeded in supporting the establishment of 1500 companies.

"The business environment in the United States is very dynamic and greatly competitive, ideal to have new product launched in the market. Our message is clear that we support and keep door open for U.S investors in the Republic of Moldova. We grant other facilities so that their investments in Moldova gets profit, "said PDM chairman, Vlad Plahotniuc.

In New York, PDM Chairman also had a meeting with the United Nations Development Program administrator. In this context, they discussed the implementation of reforms and the social-political situation in Moldova.

Vlad Plahotniuc has been in New York for two days, where he participates the Council of the Socialist International.