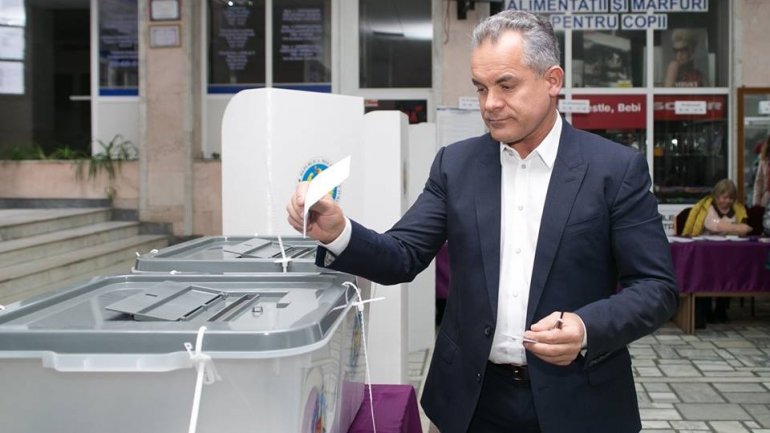 Vlad Plahotniuc has elected the president. The politician says he voted for the country's stability.

"I voted for country's stability, but also against demagoguery and populism. Moldova needs a balanced president, which is free of the presidential institution a center of political scandal, but a center of institutional balance.

Whatever the outcome of the election, Moldova remains on its European path and the country's modernization and reforms for a better life remains one of the Government's priorities" , wrote Vlad Plahotniuc on a social network post.