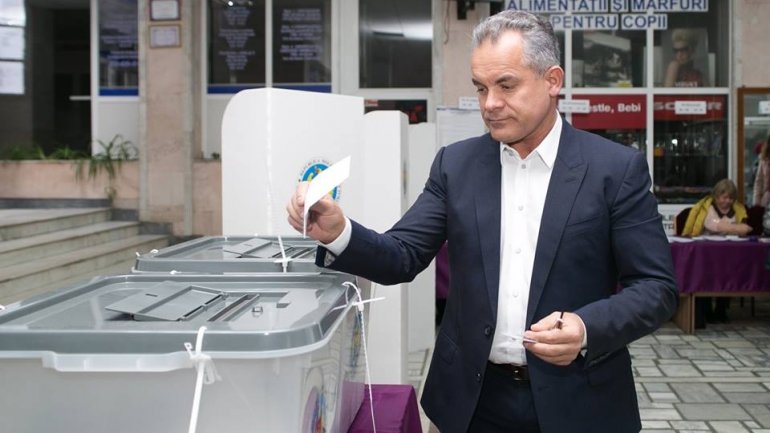 Vlad Plahotniuc has elected the president. The politician says he voted for the candidate who does not need his support.

I hope many other citizens have voted or will vote like me, and together with the future president, we will build a better future for our country.

See you in the second round, wiser, more aware of each vote and more interested in the future of Moldova, rather than fake campaign themes", wrote Vlad Plahotniuc on a social network post.