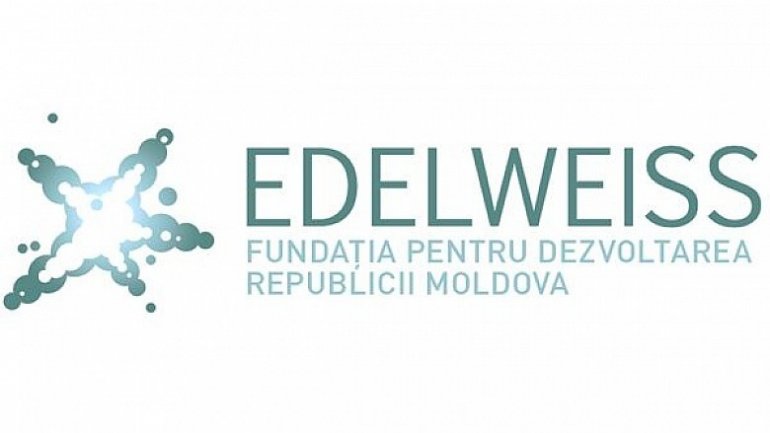 The President of the Democratic Party of Moldova has personally congratulated the five mayors, whose projects have been named winners of the "Village of the Future" competition.

The money received will be used in order to develop the localities. Over a thousand people live in Rezina district, Mereni village. The local spring is in a deplorable state, but authorities promise to solve the problem with the money granted by Edelweiss foundation.

The money granted by the Edelweiss foundation will also help restore the street lightening in Mandac village, Drochia district.

The PDM leader, Vlad Plahotniuc has congratulated the winners of the contest and thanked them for their participation and has promised to continue supporting such projects.

The "Village of the Future" project competition started on March 3rd. In total, 42 funding plans have been submitted.