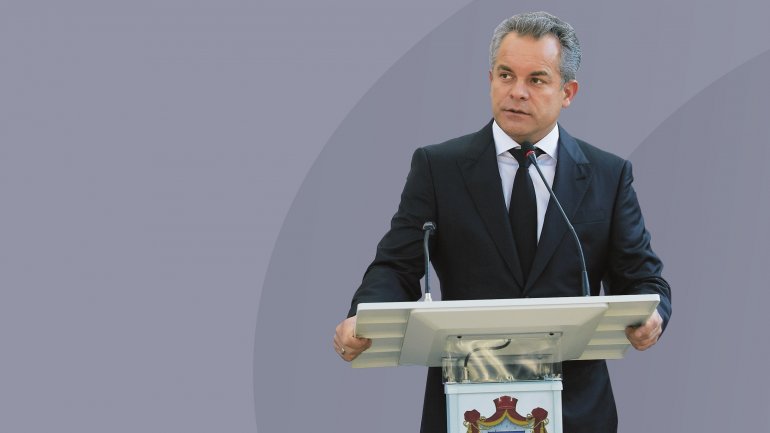 The Democratic Party of Moldova has approved its code of ethics and integrity. The announcement was made by the PDM leader, Vlad Plahotniuc, after the meeting at the National Political Council of the Party.

"Today, April 12th, the vice-presidents of the party have been chosen, the general secretary of the party and the composition of the Executive Council of the party, but also the composition of the Permanent Bureau of PDM and the structure of the new organization of the Democratic Party. As of today, PDM has its own Code of Ethics and Integrity. It is a first for all political parties in Moldova.The National Political Council of the Party has adopted a resolution in which PDM reaffirms its willingness to reform the political class in Moldova through the uninominal voting system and remove parliamentary immunity. PDM is part of the reform of the political class, rules that we hope will be taken up by other parties in our country" , said President PDM.

However, Vlad Plahotniuc said that the current electoral system is outdated and no longer meets the expectations of citizens:

"Numerous opinion polls, feedback received from citizens, either directly or through other means shows that voters want to elect nominal deputies".