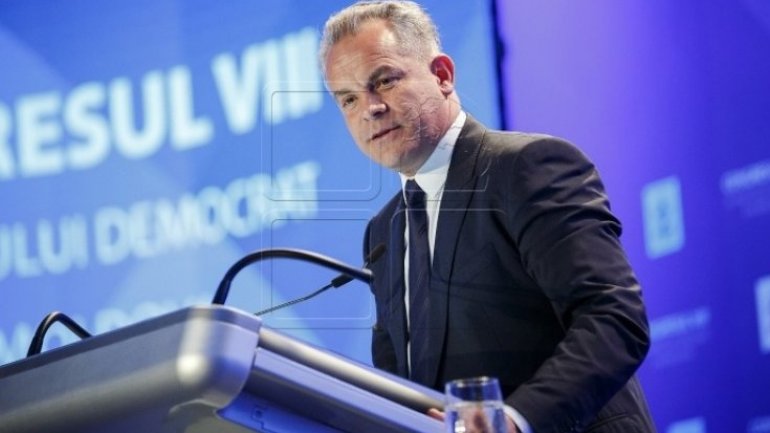 "We will introduce for the first time in Moldova the possibility for the diaspora to have their own MPs, people who come from the diaspora, who understand the problems and will help solve them. It is difficult to start a project in order to bring back the citizens from abroad, since they are not represented in Parliament. As a result of the uninominal voting system, the diaspora will have its deputies in the Moldovan Parliament" , said Vlad Plahotniuc.

Publika.MD recalls that the electoral system in the country could be changed. The Democratic Party of Moldova initiated the transition to the single vote system for parliamentary elections. The PDM members want citizens to be able to withdraw the mandate of a deputy if he has not kept his promises. Moreover, Democrats have proposed for the diaspora to have their own members in Parliament.