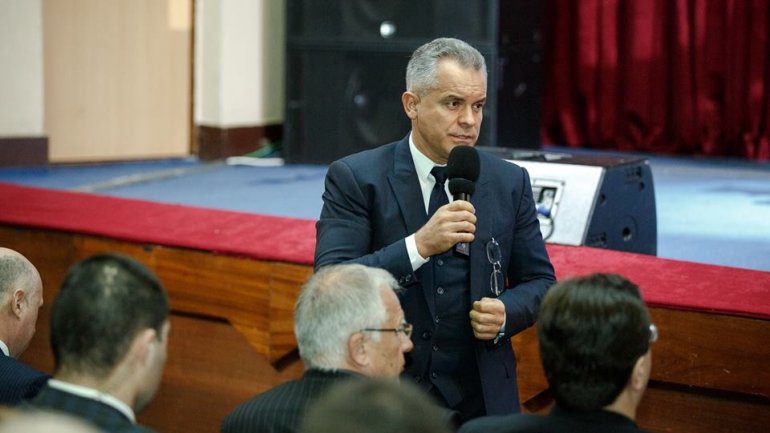 The Democrat Mayors support the idea of the uninominal voting system. The statement was made by the leader of the Democratic Party of Moldova, Vlad Plahotniuc after the meeting with local mayors on March 6th.

"Democrat mayors support the idea of the single vote. This evening, we had a broad discussion on the need to reform and modernize the political class. Mayors know, from their own experience, the value of the direct vote and the responsibility of the elected after voters of a city, village or district have given their single vote for them. A national information campaign will be launched in order for citizens to understand the advantages of the uninominal voting system" , wrote the leader of PDM, on a social network.