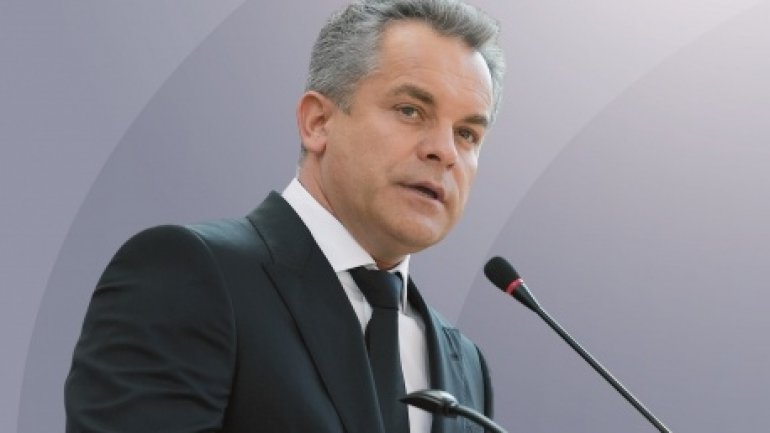 The casino owners and the civil servants having prolonged the licenses for the gambling saloons must be held accountable to the law. The statement was made by the first deputy president of the Democratic Party (PDM), Vlad Plahotniuc.

He had earlier asked the colleagues in the ruling alliance to develop an action plan for strictly regulating the work of casinos.

Vlad Plahotniuc writes on his blog that the authorities acted correctly in deciding to suspend the licenses of most casinos. The politician believes the gambling saloons must resume their work only after their activity is strictly regulated.

According to him, the children’s access to such places should be banned, as the casinos must be situated in special places.

Vlad Plahotniuc also writes there about the drug consumers, saying the adults giving narcotics to children actually destroy lives, therefore they are criminals and must be treated duly. He considers the public servants protecting drug dealing networks must go behind bars.

The politician says the issue is on the agenda of the ruling coalition and its members will do their best.

The PDM first deputy president also sends a message to the ones involved in illegal drug dealing, vowing they will also be held accountable to law shortly.