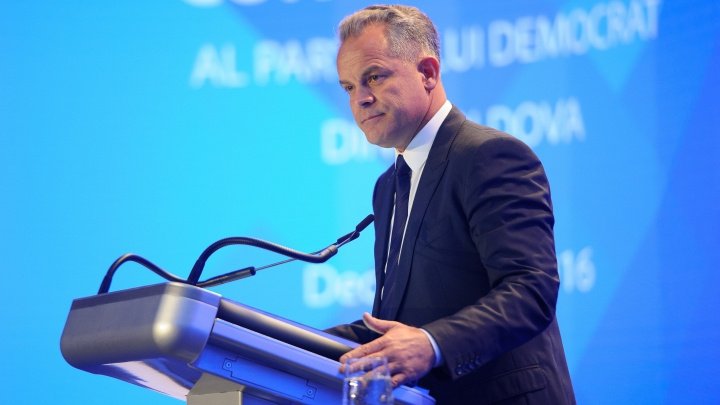 Republic of Moldova will receive this year macro-financial assistance from EU, as well as the third tranche worth 22 million euro from the International Monetary Fund. The statements were made by leader of PDM, Vlad Plahotniuc, who offered an interview for tribuna.md portal.

The politician is sure that our country will obtain this result based on the reforms implemented by the Government, that are appreciated by foreign partners. Vlad Plahotniuc hopes that in 2018 the relations between Moldova and Russia will restored and accentuated that authorities from Chisinau wish for a continuous open and sincere dialogue.

Leader of PDM also spoke of elections, which in his opinion, has multiple benefits, as deputies will become closer to citizens and will respond better to their problems. When asked if he wishes to run for President of Parliament this year,  Vlad Plahotniuc responded that there is still time before the elections and he is not interested in this topic.