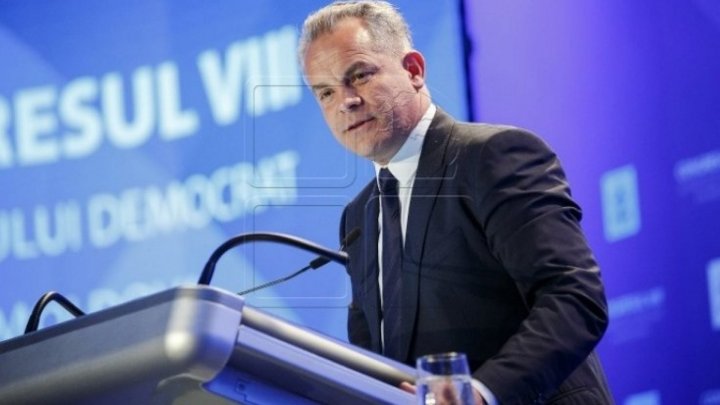 Vlad Plahotniuc wrote a post on his Facebook page through which he answers to the charges against him by the Russian authorities.

'In response to messages of those who asked me to comment on the new criminal case, opened in Russia, I would like to specify that this is just one of the actions that I have written about a few days ago, saying that there are threats to my family and me.

Russian Federation has several criminal cases against me, I am not aware of their exact count. I have learned about each of them from press. They would appear either in the times of elections or when the Republic of Moldova, governed by Democratic Party, made decisions that were not to Moscow's liking. All these cases are fantasies and attempts to involve my name in cases that have absolutely nothing to do with me. It is precisely for reasons of political harassment that Interpol rejected tens of Russia's attempt to limit my freedom of movement abusively. I have also received messages from authorities of some countries with regard to actions that Russian Federation attempted against me through these states.

Presently, Moscow is also applying enormous pressure in Moldova to open plenty of criminal cases against me, hoping that these would be more efficient. People are pressured to make false statements against myself.

The ultimate goal is to intimidate me. I may explain the reason why those who have already taken Moldova abusively, precisely as they wanted, have such a keen interest in me on another occasion.All the things that appear in the public space, as well as the ones that are still not visible, but of which I am aware, clearly explain why I decided to take some safety precautions at this time.

However, public opinion in Moldova must not be concerned about myself. I will be fine. What is about to happen to the country soon should be a concern instead. Even if I am looking at all these from outside politics now, it does not mean that I do not care for Moldovan citizens, who were looking forward to a change for the better and will wake up having their country even deeper in foreign occupation.

As I have said before, time will reveal the truth! It is important to make sure that we do not wake up to reality when it is already too late'.