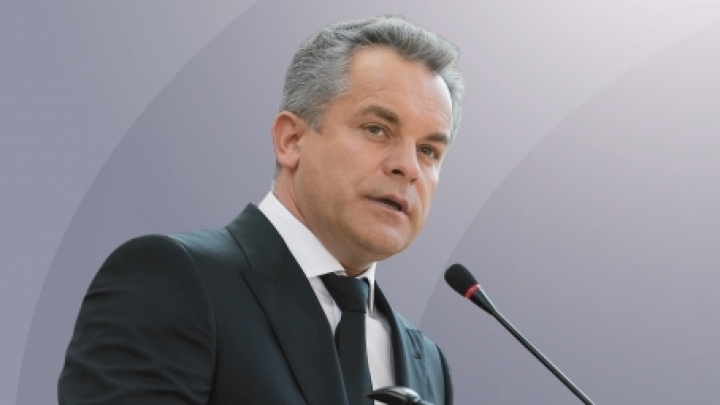 PDM first deputy president Vlad Plahotniuc has given an interview to tribuna.md, in which he has talked about elections, Veaceslav Platon’s accusations and arrests of judges.

Asked about Andrei Năstase and his statements made in the U.S. concerning the BEM (Banca de Economii) probe, Vlad Plahotniuc has said Andrei Năstase has not yet overcome the clown stage.

"What kind of details? That he flew to the U.S. and testified in a McDonald’s? Let’s be serious: this guy hasn’t yet overcome the stage of a clown: you see him wandering as an insane man from country to country and nobody wants to meet him, don’t you? I cannot answer you more seriously. Let him wander on about fast food restaurants in the U.S. and Europe," Vlad Plahotniuc said.

However he points out the protests showed two key signals: "The most important one is related to certain problems in the country, especially the social ones that the government took over.

“Some of them it has solved, others have to and will be solved in the coming period, including by several harsher reforms that we launch. Other issues must be solved immediately, as they cannot wait till after the elections as is the banking sector and its full stabilization."

"These groupings were formed from felons, politicians, functionaries and representatives of circles of interests from abroad.

“Gradually all of them revealed themselves. E.g. before one of these groups took over the DA Platform, certain links among its members and heads had not been known, the information about their ways and the illegal money they had used had not been known.

“Due to their organizing the protests, we have managed to learn a lot: the ones in shadows came to the daylight and this enabled us to avoid the escalation of the situation and throwing the country into a deep political crisis. Moreover, this will allow us to be much more prepared and determined in counteracting attempts of destabilizing the situation in the country," the PDM first deputy president has said.