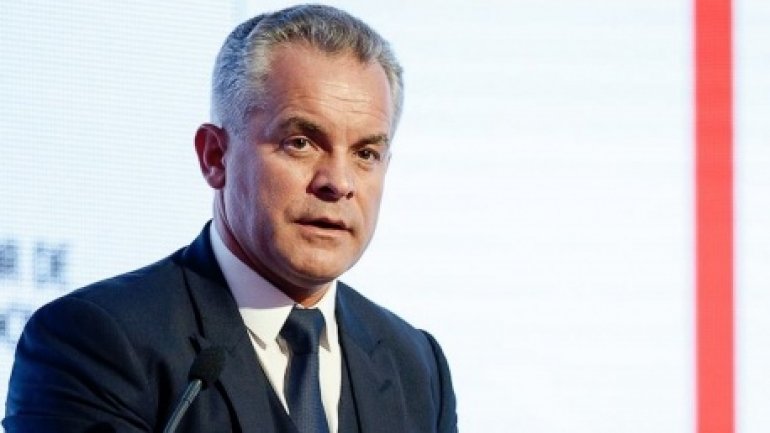 The problem of drug trafficking is present. The number of consumers is officially almost 200,000, and over 10,000 dependents consume daily about six kilos of drugs.

According to the Drug Center, the drug business is of the most profitable in Moldova. More and more high school students and students become drug users and teenagers say they don't find it hard to buy drugs.

"Adults who make drugs available to children destroy their lives, they are criminals and should be treated as such." This is the message launched by the first deputy of Democratic Party of Moldova, Vlad Plahotniuc, in a post on his blog. He also believes that officials who protect drug trafficking networks need to be in prison.

The politician says that the subject is on the agenda of the ruling coalition and its members will do everything possible to stop this phenomenon.

PDM first vice president also sent a message to those involved in illegal drug activities. According to Vlad Plahotniuc they will answer before the law shortly.