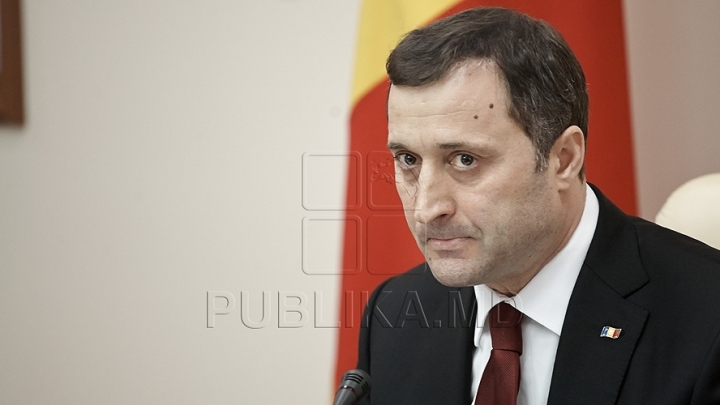 The court hearing in Filat case file was cancelled again. This time, the former leader of PLDM felt sick and a team of doctors came to give the necessary help.

Today the debating session was supposed to start.

But the press affiliated to the former PLDM leader said that Vlad Filat has fainted.

On the other side, when asked by Publika TV, the deputy director of the National Centre of Emergency Medical Assistance, Eleonora Tcaci, has declared that at the moment when the medical team came to the scene, the defendant was conscious.

This declaration made many media institutions to say that the information regarding the fainting fit is a manipulating scenario, in order to victimize the former prime minister, accused in a corruption file of hundreds of millions of euro.

The media also says that a part of this plan is the declaration given a day before by the new president of the Liberal Democratic Party, Viorel Cibotaru.

In a television show, he talked about a so-called critical moment in Filat’s health.

The next hearing in the Filat case will take place tomorrow. The former prime minister is accused of traffic of influence and passive corruption. If found guilty, he might serve a sentence of 15 years of jail.