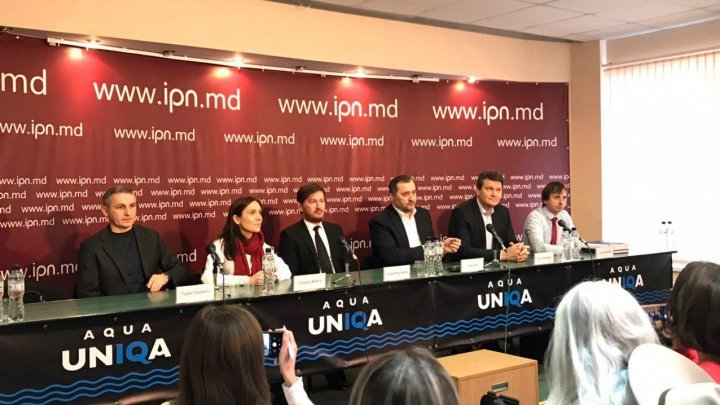 Former Premier Vlad Filat holds the first press conference to provide full details regarding his release from prison on parole.

"My release has prompted widespread endless speculation on the press. The information of the hearings were already posted on the court portals. Nothing is hidden here. Although the release's deliberately suggested to link with the Sandu Government, we actually started the process in April 2019.

We went to the court in July when Maia Sandu was then prime minister. Later, we submitted a new request which referred to the prison conditions. As a result, the sentence was reduced again, totally by 709 days. Maia Sandu still led the government.

As stipulated by the law, the prisoner has the right to conditional release in case he serves 2/3 the sentence. Because of fulfilling this condition, I submitted personally the application for a conditional release. It was examined and accepted. Then, it was sent to the court on Nov 12. It happened on Nov 12 not because it was the day the Sandu Government collapsed. Factually because it was the penultimate day when the request could be made.

The request was assigned and the judge set the date of hearing. I want to clarify here: the judge who examined this request is the judge who made the first arrest decision.

The decision was made yesterday, on December 3, when Ion Chicu is prime minister", said Vlad Filat