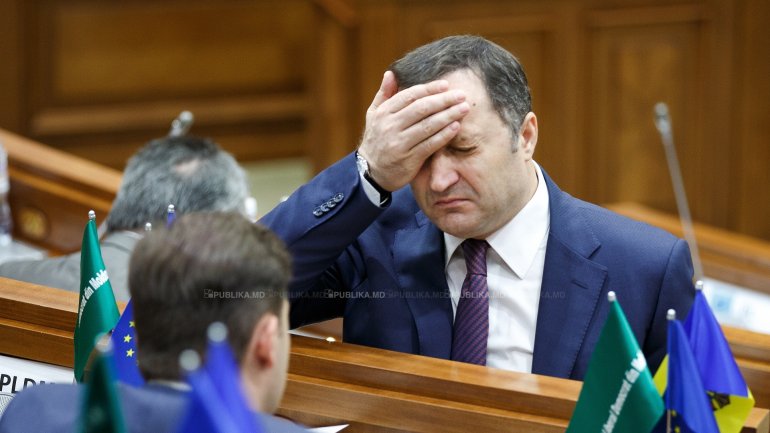 Vlad Filat remains behind bars! The Court of Appeal held the first court decision, by which the former prime minister is sentenced to nine years in prison.

"The magistrates of the Court of Appeal upheld the sentence of Vlad Filat on nine years of detention. On December 9th, the full decision will be given" , said Vlad Filat's lawyer.