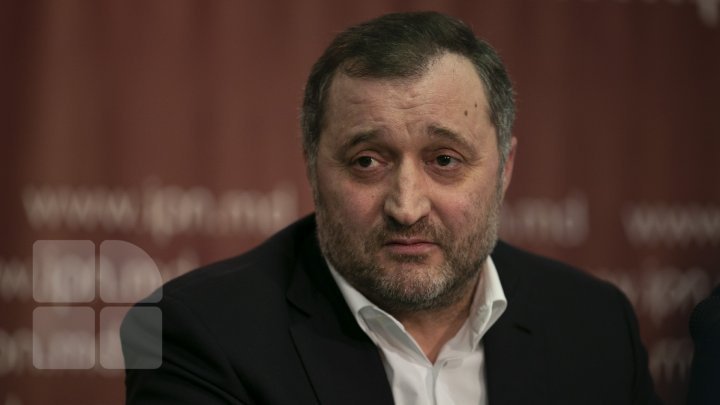 Vlad Filat was re-elected as president of the Liberal Democratic Party of Moldova, a party he founded in October 2007. The decision was made at the party's 9th Extraordinary Congress, which took place yesterday. The information was made public on social networks by Alexandru Bujorean, the vice president of the party.

Former Prime Minister Vlad Filat was arrrested in 2015 and remained in detention until 2019.

In 2016, he was sentenced to nine years in prison, being found guilty of passive corruption in particularly large proportions and trafficking in influence. Vlad Filat denied the wrongdoings.

Therefore, on December 3, 2019, after more than four years spent behind bars, he was released from prison. His sentence was reduced by 709 days, by two decisions, from July 30 and October 28, by the Chisinau Court based in Ciocana.

During the Extraordinary Congress of PLDM, the members of the party were to decide on the candidacy for the position of president of the country at the November 1 election.