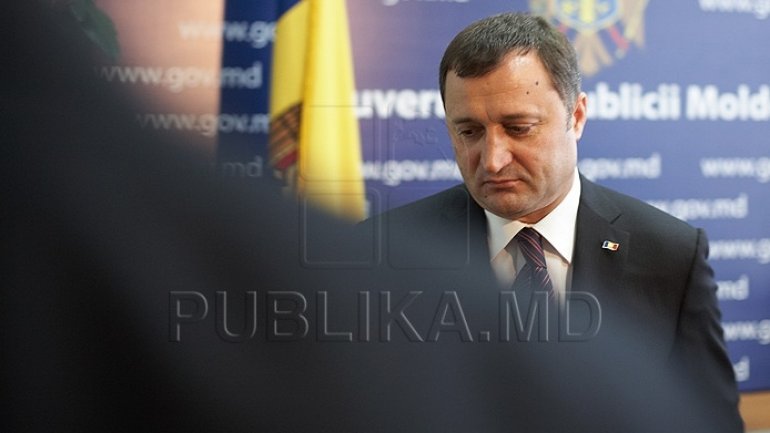 Parliament has decided to cease the mandate of the former PLDM leader Vlad Filat and his place will be taken by Loretta Handrabura. A decision to this effect was adopted at the session of the legislature today, December 15th, with a majority vote.

The authors of the initiative referred to a decision of the Constitutional Court established that in case of conviction for offenses committed intentionally, the deputy's mandate ceases.

The Court then determined that the convicted person is incompatible with that of deputy.

The place, according to the party's electoral list, will be take by Loretta Handrabura, former Deputy Minister of Education and former Minister of Youth and Sports.

Publika.MD recalls that the prime minister was sentenced to nine years in prison on charges of corruption and influence peddling.