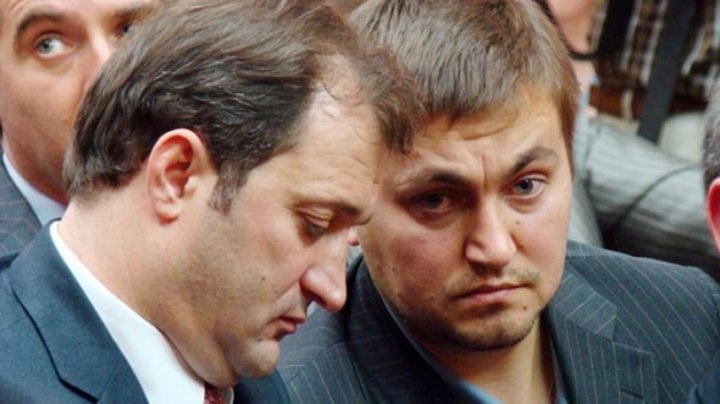 The news that Moldova's ex-PM Vlad Filat was freed from prison today has left the entire country shocked. Jailed on stealing billion of lei from three banks, he left the prison after four years, not even half of the sentence he was convicted, writes Newsin.md.

Ruslan Șevcenco, the political analyst, is of the opinion that Filat's release was proceeded due to Igor Dodon's intervention to serve Dodon's purpose to fight against Maia Sandu.

The blogger Victor Bunescu explains the release can be linked with Unimedia, Filat's news portal, having turned pro-Dodon recently.

It's recalled the $3 million from Ilan Șor which Filat would have paid Dodon in exchange for the votes for Nicolae Timofti's candidacy as head of state. Renato Usatîi disclosed this information for the first time in 2014. He also said the first tranche was 600,000 euros. The Communist leader Vladimir Voronin also referred to this million dollars.

As Filat has been released,growing concern bursts among political analysts that other important figures will follow the footsteps and will get freedom out of prison: Platon, Mihail Gofman, Sergiu Mocanu.

The first step to release Platon was a recent decision by a Kiev court which declared illegal the Platon's extradition from Ukraine to Moldova in 2016. The only question remains is will Platon be freed from prison by Christmas or Easter, concluded Newsin.md.