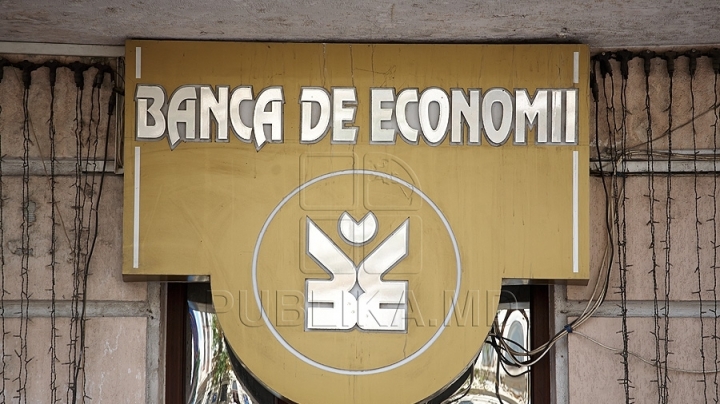 In the Banca de Economii fraud scheme are involved the fugitives Victor and Viorel Topa. The declaration was made by the former prime minister Vlad Filat, sentenced to nine years of jail.

Through his lawyer, he gave an interview to the newspaper "Komsomolskaia Pravda". Filat is complaining that he is not allowed to make public declarations, but he did in the quoted material.

Vlad Filat was asked by journalists about the declarations done by Mihail Gofman, who accused the former prime minister that in 2012 he deliberately did not sign the agreement with IMF, in order to cover the bank fraud.

Filat says that when he left from the position as prime minister, the agreement with IMF was effective. The former prime minister assumes that through this declaration Gofman wanted to remind about the situation in 2012, when fugitives Topa, together with the new shareholders of Banca de Economii, have tried to take over the control of the institution.

Regarding the interest of the oligarchs Victor and Viorel Topa, convicted in Moldova, in Banca de Economii, the media wrote previously. In the journalistic investigations were mentioned the unregistered loans given by BEM to companies of Victor Topa. All happened during the time when Viorel Topa was the director of the bank.